The Nvidia RTX 3090 from Nvidia is the thickest and the quickest GPU. this is the king of the GeForce GPUs right now. it is big and it’s super expensive comes in at 1500 but just for comparison, the 2080 ti is a much smaller card. the 2080 ti is like I don’t know it feels like a toy in comparison to this thing like look how big this thing is now this chunky boy. I’m going to jump into the benchmarks first it’s probably the least important part of the conversation there’s way more important stuff to talk about but for the people that are interested.

4k gaming is probably like 8 to 10 Percent better than an RTX 3080. in most games it’s nothing crazy occasionally might hit like 10-12% better but for the average person that’s looking for a new GPU, it doesn’t seem to make sense right. 10 12 better at best for more than double the price what’s going on so here’s the thing this is not a 4k gaming card if that’s what you’re looking for RTX 3080 has you covered. what this thing does what this thing has is a ton of video memory.

The Nvidia RTX 3090 has got a huge 24-gigabyte stash of it and for some creative workflows that can make use of extra ram it pushes out like 20 to 25 % improvements over the 3080 so in a blender and with octane Autodesk Arnold v-ray basically anything that can take advantage of a lot of video memory the 3090 delivers some really nice gains. a 20 to maybe 25 improvements in workflow speed can be very significant if that’s your profession if that’s how you earn your living paying the extra 800 bucks to pick up a 3090 instead of a 3080 is probably I mean for a lot of those people a good choice.

Now for some people like myself included the 3090 does not affect workflow very much over 3080. so I shoot in 5k and occasionally 6k for my videos and the difference in adobe premiere is negligible. like I feel like the 3080 does an amazing job the 3090 does a slightly better job. it’s not really worth it to me to pay the extra 800 bucks for a 3090. if video editing was all I was doing.

I want to talk about 8k gaming because this card has been touted by Nvidia as being capable of playing 8k games at 60 frames per second and yes it can be done with DLSS and the huge amounts of video memory this thing has it can push out pretty smooth frame rates in 8k and for the past few days that’s what I’ve been doing on dell monitor 8k it’s been an experience.

With Nvidia RTX 3090 8k gaming is highly dependent on the type of game that you’re playing so stuff like doom and overwatch or games where the action is so quick it’s kind of hard to appreciate the increase in resolution. like the extra details are there there’s definitely more pixels and if you look for it like if you’re looking at your gun you look at the kind of features and details on the artwork it’s there. you stick your face right up to the screen you’ll notice it.

but the thing is when you’re playing these games you tend not to look at the stuff that much you tend to focus on your targeting reticle and the actual gameplay. right the other stuff like the explosions the flares the weapon effects particle effects it’s all in higher resolution now in 8k but your eye just isn’t naturally drawn to that stuff normally like you have to go out of your way to notice it.

but for other games like red dead redemption and horizon zero dawn, these are games where the extra detail is nice and I found that I just noticed this stuff naturally. it’s not like a mind-blowing experience right the detail is there and it’s actually really nice but it doesn’t change the feel of the game to me I don’t feel like when I play these games in high resolution that the experience is all that different from when I played it at 4k or even 1080p from being completely honest.

to me higher resolutions are nice but it’s never been something I’ve chased after. I’ve always gone after higher frame rate gaming but now with the RTX 3090, you get all of it. you get high frame rates you get crazy good image quality with RTX DLSS and if you want you can go for ultra-high resolutions.

8k gaming is actually a thing on this machine. the thing is it is super expensive not just the card right the panels to see in 8k. the TVs that you’ve seen, those are like thirty thousand dollar units they’re extremely expensive so the cost of this card like the fifteen hundred dollar add-on to be able to play in 8k is only a portion of the cost. it’s a nice experience but it’s a very expensive one right now.

so the Nvidia RTX 3090 itself it’s thick but it’s also very heavy so this is coming in at almost 2.2 kilos and I was worried about sag but the weight is distributed pretty nicely because the PCIe bracket has three holes that line up with the three slots. so it’s a nice distribution of weight across the different slots.

the fans so just like the Nvidia RTX 3080 it’s got two fans one that has air that flows through it and one that expels air out the back. these fans I really like them they’re quiet even on load provided your system is properly cooled but the fans because they’re bigger than the 3080 their top speed isn’t nearly as annoying of a wine. so these hits I think 2600 rpm at full speed and the 3080 hits 3700 rpm. it’s a very notable difference in sound.

the temperatures on the founder’s edition are okay I do think that you need a relatively large case to make this thing cool properly like if you have a small case even if it fits you’re just pumping a ton of heat into the system because of the nature of this fan configuration and because this is a big heat sink with big fans there’s a lot of heat coming in. you got to find a way to exhaust it if you have a big case with good airflow this is great.

Well, if you can make use of the VRAM like the 24 gigs of memory on this card I think this is a very reasonably priced GPU. it’s not a Quadro it’s not a titan but it’s a $1500 card right, not a $3000 card you don’t get the certified pro drivers you also don’t get uh ngx you also get like crippled tensor performance if that’s the stuff you’re going for but again fifteen hundred dollars not three thousand dollars.

now if you’re a gamer that has a ton of money you wanna try you’re handing 8k gaming, sure you already bought this congratulations but for the regular people that are into 4k gaming or less 1400 widescreen 1080p widescreen this is so extra. it really is super unnecessary because it’s not just the cost of the card you need to have an 850-watt power supply or probably like 750 if you’re being chintzy. you do need a relatively large case to fit in so you may need to upgrade a whole bunch of stuff till to make this fit.

so I think for regular gamers The Nvidia RTX 3080 is the way to go the thing is that card is so good that card is amazing and that’s why this is a more complex conversation right this thing looks expensive and it feels weirdly overpriced because the Nvidia RTX 3080 is as good as it as it is but that that’s the reality right that card is meant for gaming, this card is meant for rich people with 8k TVs and workflows that can make use of video memory. okay, hope you guys enjoyed this Blog thumbs if you liked it. 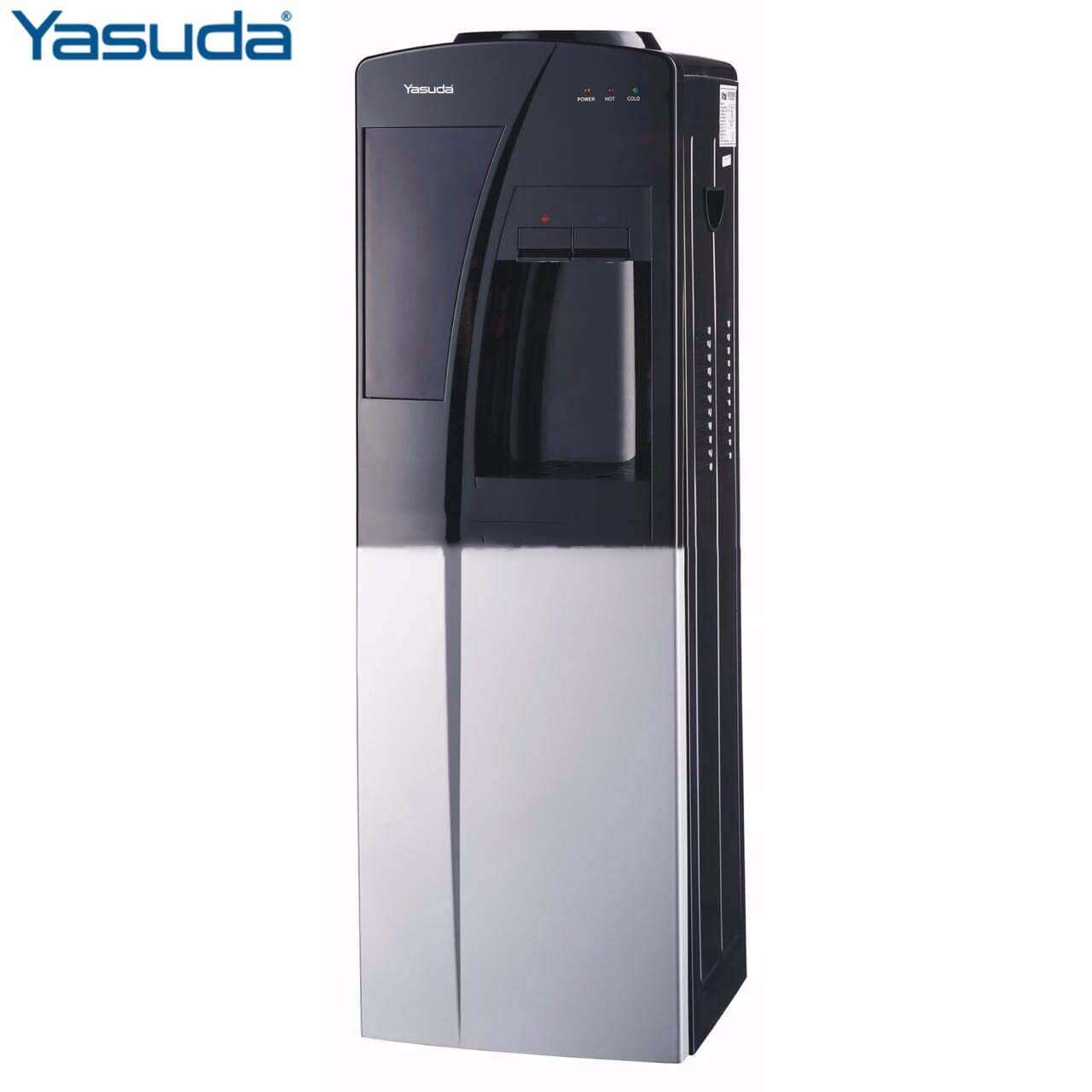 Join our Community of Thousands of people. Please Subscribe